Protect your Sensitive Data with an Effective Open-source Backup Solution 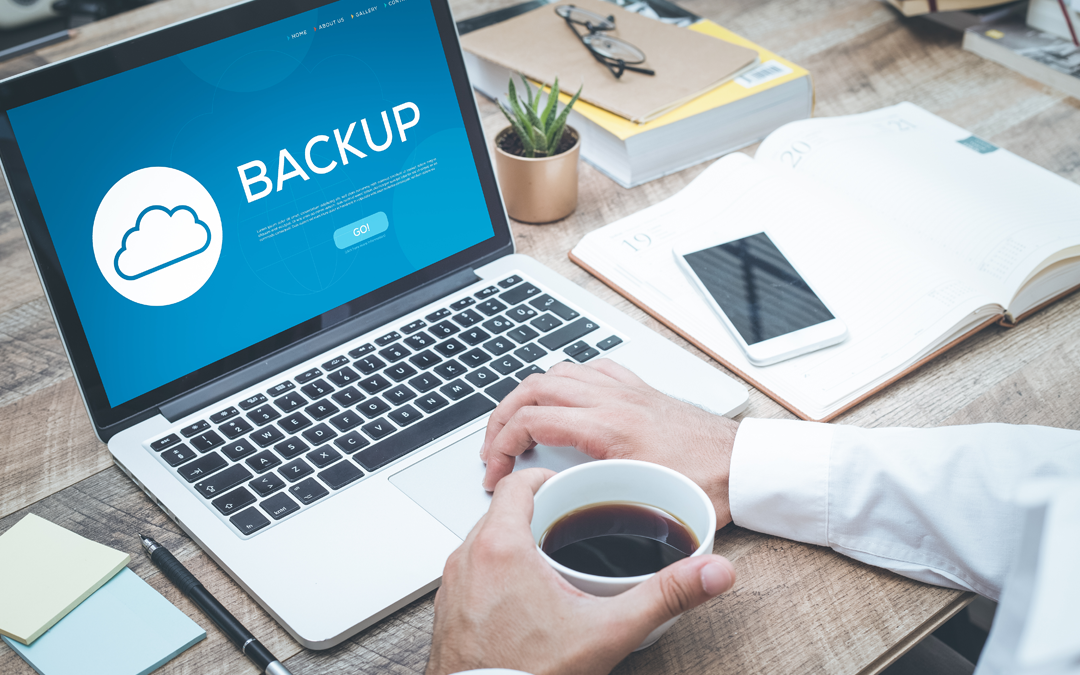 Modern businesses are juggling a growing amount of sensitive data. To reach that data, cybercrimes and ransomware attacks are sweeping across public and private sector organizations and the toll it is taking is only getting worse. According to a recent McAfee report, “global losses from cybercrime now total over $1 trillion, a more than 50 percent increase from 2018.” Among the findings, the average interruption to operations was approximately 18 hours and the average cost to each company was more than half a million dollars per incident.

Yet, what’s most shocking about the report’s findings is that “56 percent of surveyed organizations said they do not have a plan to both prevent and respond to a cyber incident.” If you are someone in that statistic, you should be worried. Nowadays, cybercrime can go undetected for weeks or months, exploit vulnerabilities in enterprise networks, and continue to cost companies.

IT decision makers know that a key defense against a data breach is to develop a comprehensive IT playbook that includes storing sensitive data separately, controlling user access and privileges, and doing regular off-site backups of your data.

So, what are your backup options to protect your most sensitive files?

Below is my blueprint for how you can setup UrBackup with s3backer to create an effective solution that will back up your data to local storage and then a S3 bucket in the cloud.  The 3-2-1 backup rule is to have 3 copies of your data (your production data and 2 backup copies) on 2 different media (disk and tape) with 1 copy off-site for disaster recovery. With the UrBackup/s3backer solution, you get two different media copies with one offsite copy.  I’ll give some ideas for the third backup solution.

While this solution may involve more steps to set up than other solutions, this one is pretty easy, is entirely open source and the only costs are hardware and cloud storage.  It is also competitive with commercial software for data ratios: 18:1 for local storage and 30:1 in the cloud using RAW image formats.

Before you start, you will need compute for the server. The compute can be bare metal or virtual.  UrBackup server will install on Linux as well as MS Windows. I have chosen to use Ubuntu Linux to take advantage of the btrfs capabilities that UrBackup has for the file system.

Before you start, you will need an S3 bucket with API access. To be S3 compliant, it will have an API access. I am using ORock Technologies because it is a federally approved cloud that does not charge anything for egress fees. If I need to restore my data, there are zero charges.

You will be doing everything as root.  It could be done using ‘sudo’.

I have setup Ubuntu 20.04 (focal) on a VM on a local Openstack cloud.  It could be setup on bare metal or any other virtualization system, VMWare, Hypervisor, etc.

I have set ubuntu up with two virtual hard drives.  One for Ubuntu distro using 150GB using ext4 (could be others).  One for the btrfs file system using 1TB.

b) Update the distro after install and reboot.

a) Create a bucket in S3 storage.

Log on to your S3 storage console and create a bucket called ‘s3backer’.

c) Make a directory to mount our s3 bucket in

d) Test our ability to mount our s3 bucket. The bucket will be a virtual block storage when we are connected.  We will need an accessID, accessKey, and baseURL.  You can get these from the API access in the dashboard.  Replace them in the command.

e) Make btrfs in the S3 bucket. This is a loop device.

g) Test the mounting of the S3 virtual block device.

h) Create a subvolume for our cloud backup.

i) Unmount both. (order matters)

j) Add entries in /etc/fstab so the cloud file system will be available after reboot. (replace <your_accessID>, <your_access_key>, and <baseURL>)

Extra parameter not covered above.

a) Create a partition on the second hard drive.

2.) n - create a new partition take all the defaults.

3.) w - write the partition to the table and exit.

b) Create the btrfs file system on the disk.

c) Create a label for the partition. We will use it in /etc/fstab for mounting.

d) Make a directory to mount the file system.

e) Add entries file to /etc/fstab so it will mount the file system.

g) Create a subvloume to use.

a) Add the urbackup repository and update apt cache.

There are several ways to sync the local backups to the cloud.  The simplest method is to use rsync. i.e. “$ rsync -rltv --delete /media/data/urbackup /media/data/urbackup”. This will sync the files, but not take advantage of the btrfs file system that urbackup takes advantage of.  However, since s3backer is using compression, the data is ~30:1 in the cloud compared to what is published by du in ubuntu. You could also use the btrbk tool to sync the file system. Btrbk is beyond the scope of this post.

Install of the client is easy. Go to https://www.urbackup.org/index.html. Download the client.  Run the install.  There are other clients available. Using the non ‘MSI’ installs will ask some basic configuration at the end of the install.  The client will find the server if it is on the same network.

Good luck and contact me at dpottratz@orocktech.com if you have any questions about these steps.

Request more information about ORock Technologies or schedule a demo. 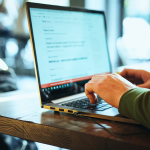 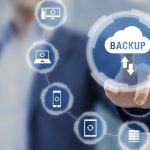 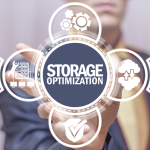 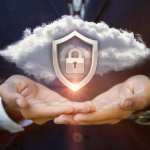 Secure and Accessible Cloud Data Backup Shouldn’t Be a Tradeoff 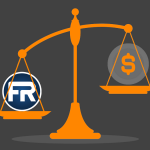 You Need FedRAMP, but How Do You Afford IT?

We use cookies to make interactions with our websites and services easy and helpful, and to better understand how they are used by you. You can read more and make your cookie choices by reading our Privacy Policy. By continuing to use this site you are giving us your consent to do this.